That sounds like a great premise for a book! Gee, I’m surprised no one has written that yet…oh, wait! Someone has! And it’s

Joan’s new book came out just yesterday, and I’m pleased to be part of the blog tour for it, which was kicked off by Sylvia Vardell. And that’s not all — today’s hop post is an international affair that involves a poetry prompt and a giveway! What more could you want, people? How about this snazzy cover? I had a great time reading Joan’s inventive poems, all wrapped up in a story about a boy named Ryan O’Brian who can’t stop writing. The book jacket sums it up perfectly:

And I really love the back matter where Joan explains many of the poetic forms and voices she uses in the book. Here’s a sneak peek…

Olympic excitement!
…is in the air with the Games beginning in Sochi, Russia on Feb. 7. The Olympics have always intrigued me. One of the first things I ever published was a craft idea for Ranger Rick’s Nature Magazine. It featured pine cone/bumpy chenille monkeys performing Olympic sports–downhill skiers with popsicle stick skis, a bobsled team on a Magnolia leaf, and figure skaters with paper clip skates; I wrote the directions as a poem. Also, The Writer magazine once published a piece of mine in which I turned freelance writing into an Olympic decathlon sport. (Click to enlarge the poem below.)

Poetry prompt!
Renée and I thought it might be fun to issue an Olympic Writing Challenge. In my new book THE POEM THAT WILL NOT END: Fun with Poetic Forms and Voices, Ryan O’Brian writes a “Soccer Ball” poem. This is a poem where he addresses or “speaks to” the soccer ball, which, of course, will not answer — and that’s called an apostrophe poem or poem of address. (Click to enlarge.)

Now you try! Think of a Winter Olympics sport and “speak to” a piece of sporting equipment. Will it be skis, ice skates, snowboard?

International intrigue and giveaway!
But wait, we’re going to dial this up a notch. This is now an international event because, after you post your poem here, you can ski jump from Renée’s place in Italy over to the wonderful April Halprin Wayland’s place at TeachingAuthors.com in the U.S. and try out the same sporting equipment as a mask poem, where it “speaks” for itself. All those who post a poem or make a comment on THIS post will be entered in a drawing for a book! Let the Games begin!

Be sure to check out the other blog tour posts!

We’ll see Joan back here with a video in April! grew up on a barrier island along the southern coast of New Jersey next to the Atlantic Ocean and now lives not far from the Pacific in California. She’s lived in the north, south, east, and west–Wisconsin, Kentucky, Virginia, and California–as her husband was an FBI Agent for 22 years. A friend named them “Rhymes & Crimes.” A former teacher, Joan’s award-winning books SPLISH SPLASH and FLICKER FLASH (Houghton Mifflin Harcourt)–shape poems about water and light–inspire children to write their own poems. She loves visiting schools, encouraging students to think creatively.

AW, SHUCKS!
You’d like to receive my weekly posts in your inbox, you say? Kick your address into the box below! 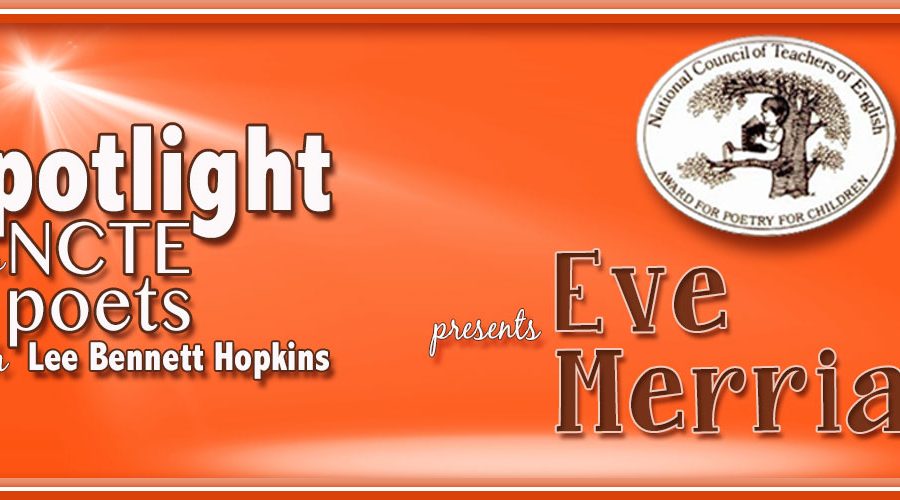 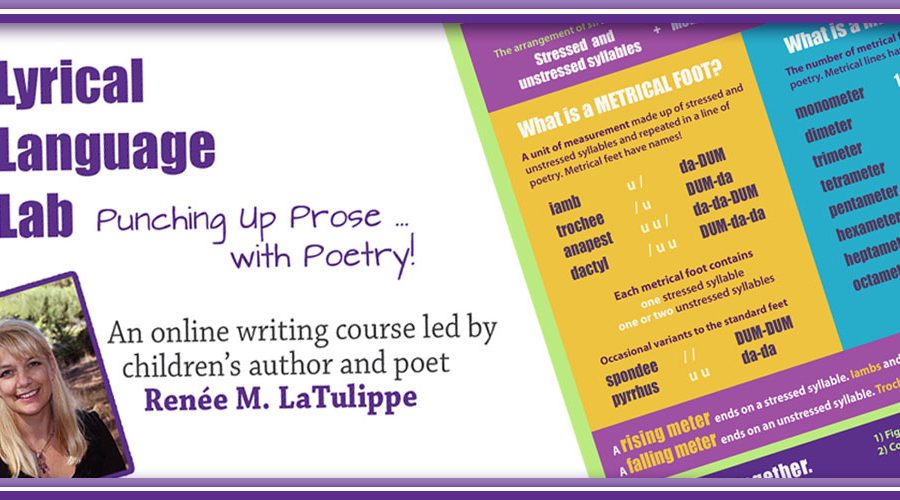 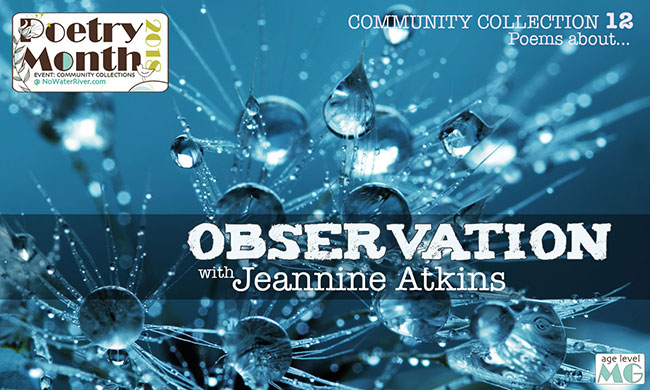 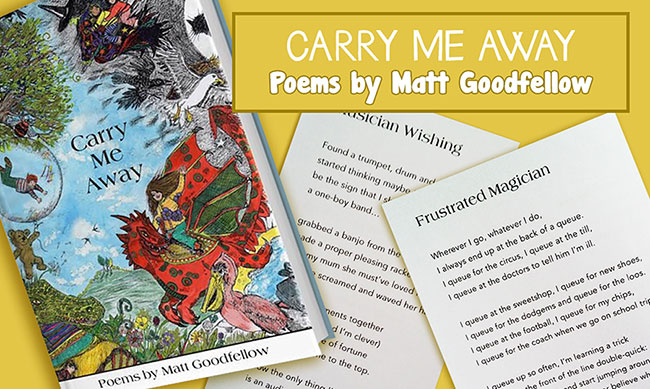