Look like the innocent flower, but be the serpent under it. –Macbeth

I have a confession. I didn’t always love Shakespeare. I liked him quite a lot, and I always loved his movies…but we just didn’t connect on a really deep level, you know? Which is kind of weird considering my background in poetry and theater. Sure, I studied him as an undergrad, wrote a bunch of papers, stroked my chin and hmmm’d in all the right places. I let my dear friend, Maria the Shakespeare Fanatic, occasionally drag me to her monthly Shakespeare reading group. And when Shakespeare in the Park started up in the summer, I always joined her in Central Park at 7am to be first in line for tickets.

But my little secret was that the part I really looked forward to was not the show, but the day in the park with Maria and what we called the Rent-a-Crowd: thirty or so theater and other types who converged for these sorts of events. The show was just a P.S. to the long letter of the day.

O! for a muse of fire, that would ascend the brightest heaven of invention.
–Henry V

Then it changed. I became a teacher, and was faced with leading my tenth graders through Hamlet. I wasn’t afraid of teaching Shakespeare — it was theater, after all, and I used drama in the classroom even for grammar, so I anticipated a colorful and chaotic unit. Maybe I was a little scared. But then we dove in…and I fell head over heels in love. Teaching the play forced me to look at it more closely than I’d ever looked before, and what treasures I found there! Every line a gem, and I could not wait to get to that class every day to share that sparkly goodness with the students.

The guy’s a genius, did you know? But you still won’t find his complete works on my nightstand…because Shakespeare is a team sport. I still get bored reading him to myself. Like any playwright, he’s got to be shared and read aloud and watched and heard. He’s got to involve all your molecules, because that’s the only way to fully appreciate what he’s given us. My smart friend Maria always knew that, and I should have listened.

I tried to put all my molecules to work in today’s video of the three witches from Macbeth. I might have even split some molecules, since I am playing all three witches simultaneously. I’ve been feeling out of sorts and beside myself ever since, so I hope you enjoy it. Afterward, there’s an interview with the author, who is inexplicably cranky. I think something in the witches’ brew didn’t sit right with him.

(Maria, this cackle’s for you.)

Round about the cauldron go;
In the poison’d entrails throw.
Toad, that under cold stone
Days and nights has thirty-one
Swelter’d venom sleeping got,
Boil thou first i’ the charmed pot.

Fillet of a fenny snake,
In the cauldron boil and bake;
Eye of newt and toe of frog,
Wool of bat and tongue of dog,
Adder’s fork and blind-worm’s sting,
Lizard’s leg and owlet’s wing,
For a charm of powerful trouble,
Like a hell-broth boil and bubble.

Scale of dragon, tooth of wolf,
Witches’ mummy, maw and gulf
Of the ravin’d salt-sea shark,
Root of hemlock digg’d i’ the dark,
Finger of birth-strangled babe
Ditch-deliver’d by a drab,
Make the gruel thick and slab:
Add thereto a tiger’s chaudron,
For the ingredients of our cauldron.

Cool it with a baboon’s blood,
Then the charm is firm and good.

By the pricking of my thumbs,
Something wicked this way comes.

THE INTERVIEW
Mr. Shakespeare, thank you for stopping by No Water River today. I am a huge fan! I just looooove all your romantic sonnets, and your comedies are so delightful….
Were you sent hither to praise me?

Well, no. I was sent to interview you. Oh, and I do hope you won’t find the questions too long and rambling, because I really just want to know everything about you. Just between you and me, it was a downright comedy of errors putting these questions together — I finally got them done at the eleventh hour of the twelfth night — but nonetheless, I’m sure all the readers will be equally interested to learn about the man behind the–
I wonder that you will still be talking. Nobody marks you. Your fair show shall suck away their souls, leaving them but the shales and husks of men. I persuade myself to speak the truth.

Oh. Beg pardon. As you like it, Mr. Shakespeare. I…admire your candor.

Now then, you were a poet before you were a playwright. What do you see as the primary task of a true poet?
The poet’s eye, in a fine frenzy rolling, doth glance from heaven to Earth, from Earth to heaven; and as imagination bodies forth the forms of things unknown, the poet’s pen turns them into shape, and gives to airy nothing a local habitation and a name; such tricks hath strong imagination.

A lovely sentiment. You know, I often dislike the things I write after having written them. Does that happen to you?
Tis an ill cook that cannot lick his own fingers.

Point taken. What’s your best advice for aspiring poets?
Go to your bosom: Knock there and ask your heart what it doth know. When words are scarce, they are seldom spent in vain.

What eventually drew you to the theatre and inspired your writing?
All the world’s a stage / And all the men and women merely players; / They have their exits and their entrances; / And one man in his time plays many parts.

So what you’re saying is that your art is based on life.
Life’s but a walking shadow, a poor player / That struts and frets his hour upon the stage / And then is heard no more: it is a tale / Told by an idiot, full of sound and fury, / Signifying nothing.

That seems a bit harsh. Do you often make much ado about nothing?
If I chance to talk a little wild, forgive me. So many miseries have crazed my voice, that my woe-wearied tongue is mute and dumb.

Do you want to talk about it?
No.

Can you share a lesson that you’ve learned about writing?
Brevity is the soul of wit.

Quick! Write us a couplet using the word spite.
The time is out of joint: O cursed spite
That ever I was born to set it right!

My goodness, you do have a penchant for making a tempest in a teapot. Have you anything positive to say before you gloom your way back to your hamlet in England?

I know! How about some favorite lines to woo the maidens and help us avoid love’s labour’s lost?
Hear my soul speak: / The very instant that I saw you, did / my heart fly at your service.
Doubt that the stars are fire, / Doubt that the sun doth move, / Doubt truth to be a liar, / But never doubt I love.
For where thou art, there is the world itself, and where thou art not, desolation.
This bud of love by summer’s ripening breath, / May prove a beauteous flower when next we meet.
You have witchcraft in your lips.

Ah, you see? All’s well that ends well, Bill. May I call you Bill? I feel I know you now. Thank you so much for coming.
I thank thee, woman, and I do desire we may be better strangers.

Four of his five wits went halting off, and now is the whole man governed with one.  –Much Ado About Nothing Hell is empty. And all the devils are here.  –The Tempest

Poetry Friday is in Witch Donna’s cave at Mainely Writes.

Video Location: My witch cave, which smells of eye of newt and cabbage. 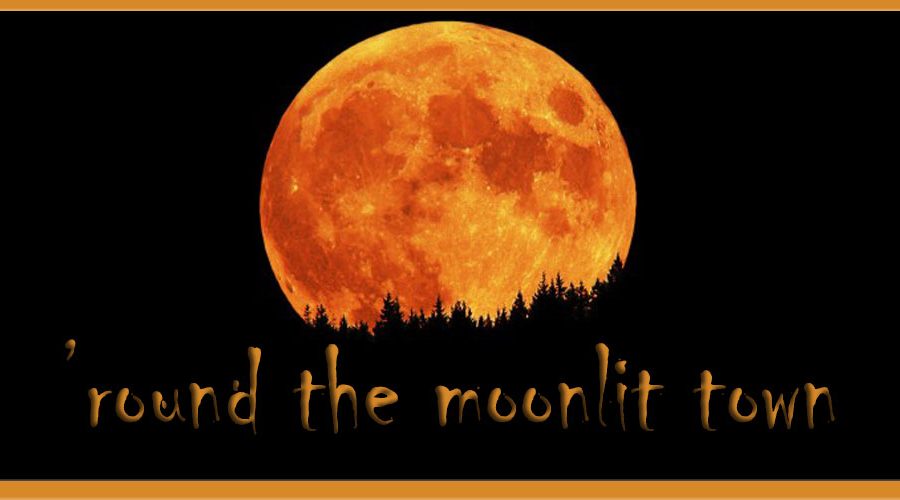 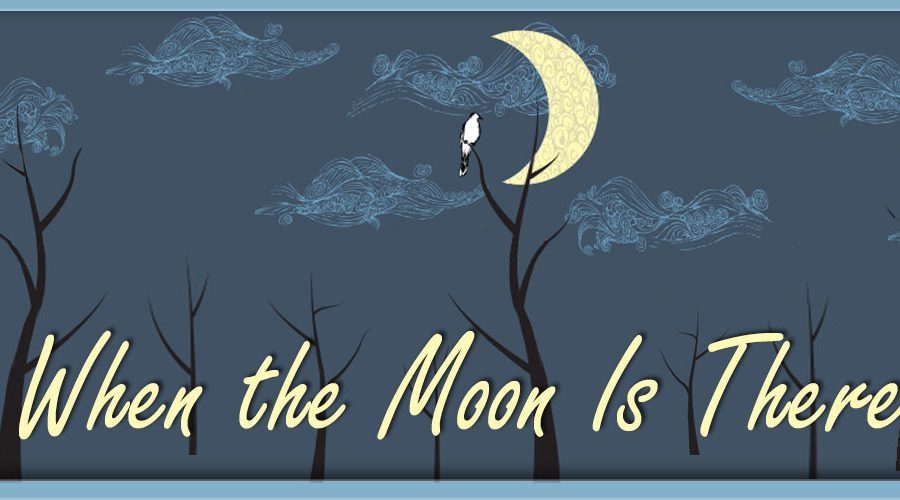