It’s that time of year again, when kiddies of all ages sicken themselves with candy corn and creep about in the dead of early evening, and zombie writers enter Susanna Hill’s Halloweensie contest.

But wait! Speaking of Susanna Hill and scary things, I must interrupt this program to mention her fabulous online picture book writing course, Making Picture Book Magic. Picture books are a strange and wondrous creature for me, and downright scary if I’m to be totally honest. A certain manuscript about cats has been kicking my butt for over a year, so in August I decided it was time to tame the beast. I signed up for Susanna’s class and, in short, the angels sang.

And I would be remiss if I didn’t sing some praises in return. Susanna breaks down her affordable, month-long course into bite-size pieces that you can chew on for half an hour each day so that, by the end, I had a completely rewritten manuscript that I think may just work! It’s not perfect yet — she’s not a wizard, people — but it’s such an improvement over what I started with that I finally feel that finishing it is a possibility. It’s curing in a drawer some more before I give it another workout, but it’s this close to being what I want it to be.

One of the many wonderful things about the course is that Susanna keeps the class size small, puts us all in a Facebook group, and provides insightful, generous feedback every step of the way. And there’s the camaraderie and feedback from fellow classmates. Plus I got this cool badge. All I know is that I needed my hand held, Susanna held it, and I came away with a workable manuscript, more confidence, and a solid strategy to follow for my next picture book adventures. The lady knows her stuff. Maybe she is a wizard after all. So if you’re struggling or just need accountability, you’ll get it all right here. I will probably take the class again to help me focus another project. It’s that good.

Now back to the contest! The guidelines this year are:

the words spooky, cackle, and black cat must appear in the story or poem

the entry must appeal to kids

I know I managed at least two of those guidelines with my 75-word poem. Due to too many newt eyes in the cauldron, I was not able to do a video this year, but I did record the poem, which you can listen to below the graphic.

For those of you interested in behind-the-scenes happenings, this poem began with a shockingly blank page. Then the name Pumpkinseed McCrackle popped into my head, which sounded like a scarecrow to me. Scarecrows give me the creeps, so I put myself in McCrackle’s overalls and thought about what a scarecrow would be proud of. After writing the first two stanzas, the scarecrow started getting on my nerves with all that bragging, so I began thinking about what would scare a scarecrow. I’ve seen The Wizard of Oz enough to know that scarecrows are afraid of being torn to bits, and who better to do the honors than a misbehaving black cat? That’ll show Mr. Pumpkinseed McCrackle!

The stuttering repetition of ca-ca-ca-ca-cackle in the first stanza was at first a placeholder for my meter. But the more I read it out loud, the more I liked it because it does indeed sound like a cackle. So then my goal became finding ways to use that trick in the other stanzas, which turned out to not be so difficult.

The next issue was that this had to be a story, so something had to happen. There had to be a change somewhere. The last two lines in stanza 3 caused a lot of trouble. In those two lines, I had to introduce a problem, show how the scarecrow felt about it, include a climactic action, and make it clear enough that the reader would know what’s going on. And it all had to happen with perfect meter. I rewrote those two lines several times and still don’t think they are quite right. But we’ve entered into a truce for now.

While I was stuck on those lines, I frittered away some time by looking for scarecrow images and serendipitously stumbled upon the amazing graphic I used in this post, which is a free wallpaper from this site. It’s exactly how I pictured Mr. McCrackle, so it gave me some inspiration to finish.

Finally, at some point during the process, I realized that I could play on the word piece at the end, and this made me so happy that I ate a cookie.

Be sure to check out the other spooky delights right here at Susanna’s place. Or better yet, join in the fun! The DEADline is tonight at midnight!

Just in case you need some extra creepy, here’s a rerun of the three witches from MACBETH for you. 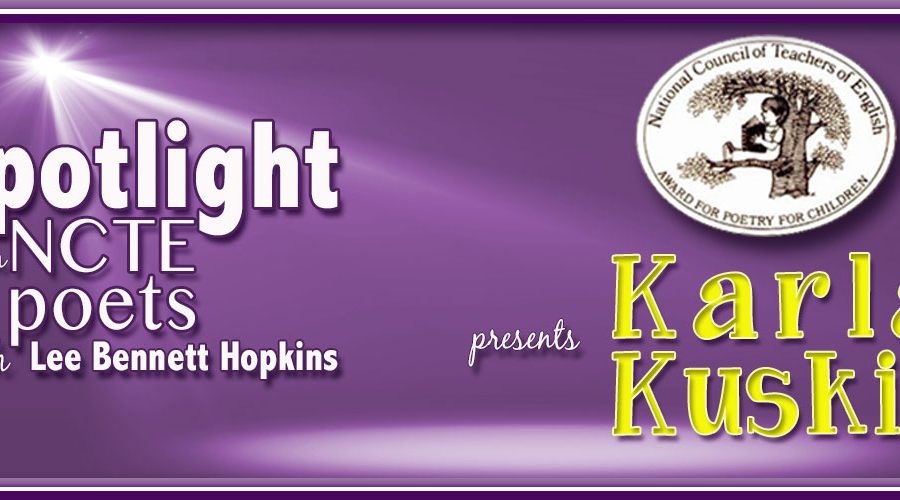 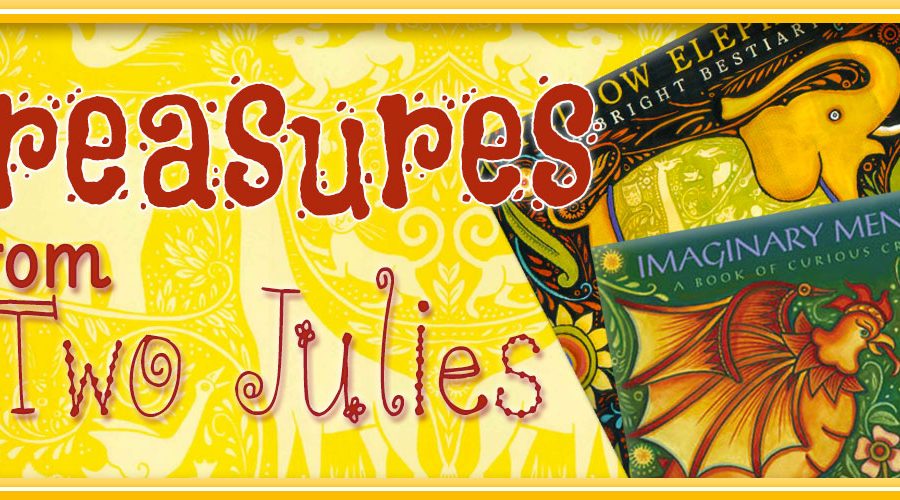 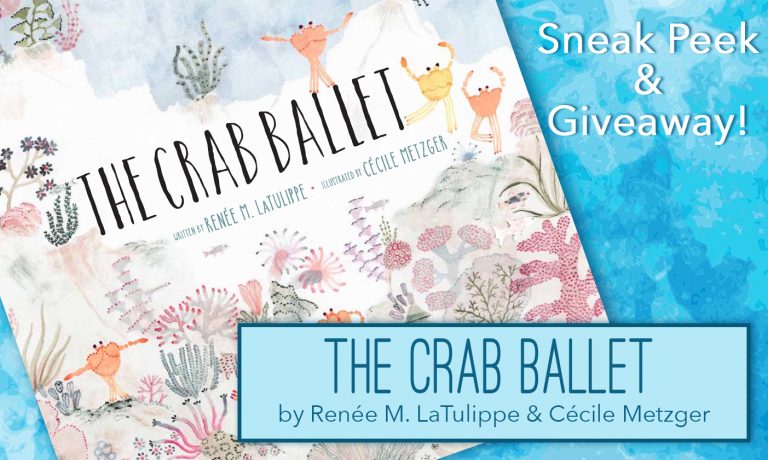