No one loves subversive humor and absurd twists more than I, so imagine my surprise when I found both these things in a picture book. Who would have thought? Well, Jon Klassen, that’s who! And he’s given us all the gift of his dark tale of intrigue, loss, despair, and redemption…or is it revenge?

Possibly the oddest children’s book I’ve read thus far, it’s also one of my favorites for its pure silliness and its breaking-all-the-rules, devil-may-care attitude.

If film noir were a picture book, it would be I Want My Hat Back, with Klassen’s critter cast in the role of bear fatale.

I Want My Hat Back

My hat is gone. I want it back.

Bear has lost his pointy red hat and he’s determined to get it back. He asks fox and frog and turtle and snake. No one has seen his hat! Bear is despondent!

Nobody has seen my hat. What if I never see it again? What if nobody ever finds it? My poor hat. I miss it so much.

But then deer asks a question that sparks a memory. Maybe bear has seen his hat!

Why I Like This Book: It’s hysterical! It’s genius! Besides the dark humor, I love that the book is written entirely in dialogue, but without the use of dialogue tags. Instead, the dialogue of different characters is shown through text color and formatting.

This style means that there is no “showing” going on in the text, and makes the action more immediate, as if we’re right there in the woods with all those creatures. My boys are still too young for this one, but I would imagine kids would get a big kick out of helping bear find his hat, especially in one scene in particular…but I won’t give it away.

Just as spare are the illustrations, so witty and funny that they tell a story all by themselves. I like that none of the animals have mouths. That, coupled with all the white space, somehow creates a sense of silence and suspense, making the payoff of the last spread even more…

…delicious, shall we say? 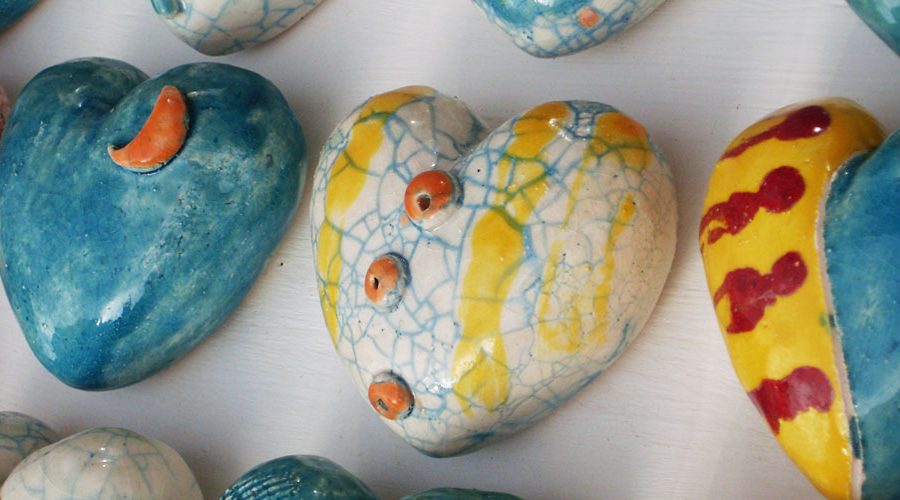 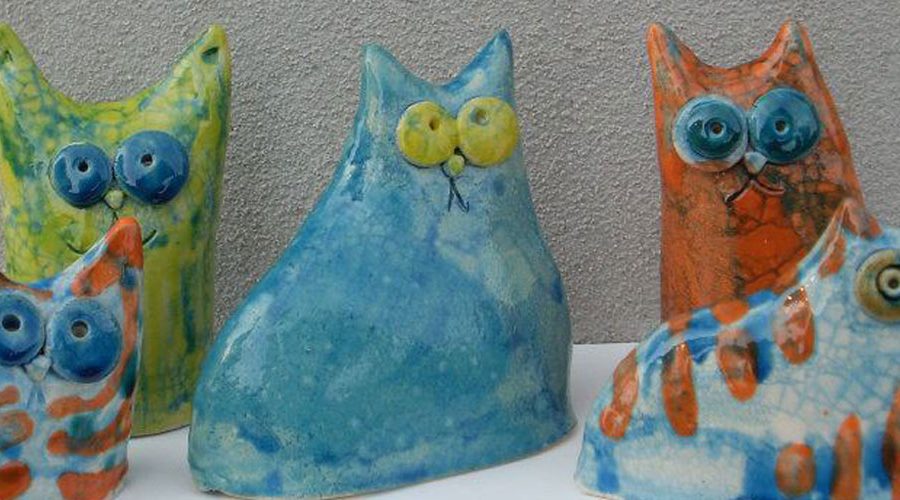