When I was in high school, literary types like me could choose between three years of math or three years of science instead of being tortured by both. Since science would have required spending the summer catching bugs and pinning their hard-shelled but lifeless bodies to styrofoam, I opted for the lesser evil (so I thought) of the math sequence. Here’s how it went down:

*(The Regents exams are required standardized tests particular to New York State. At the time I took the tests, the grade you got on the Regents wiped out your average for the year and became your final grade for the class. Seems fair, right?)

I know some weirdos like math, but for me the only saving grace about math is that it occasionally requires us to talk about PIE. (Also PI, but I lost interest in that when I discovered there was no flaky crust involved.) No, the PIE I mean is the one that always comes up when talking about fractions. Can I divide and multiply fractions? Sometimes. Can I divide and multiply pies? Always.

So if you’re going to talk to me about math, consider that this: will not interest me nearly as much as this: Okay, that’s a cake, but it’s equally acceptable as a math tool. It’s also acceptable as a party component — and what do you get when you put math and parties together? Why, you get a “Fiesta for Fractions” of course! So get out your triangular tortillas, find the hypotenuse, and welcome today’s guest…

(Just for the record, I call our guest fabulously fractious in the video. I’m aware that fractious means easily irritated, but there aren’t a lot of choices for adjectives that sound like fraction. And who knows? Maybe he is a cranky poet. I know I would be if I had to write a poem about math!)

One-Fourth organized the event
And got the news spread,
By sending invitations
And this is what it read:

“Reserve your spot
For the party and attractions
At the first ever
Fiesta for Fractions!”

One-Half accepted.
Two-Thirds said he might.
The One-Eighth twins were definitely in!
Three-Fifths declined the invite.

The day of the fiesta, One-Fourth greeted everyone
With a cheerful “HELLO!”
Then he handed them a colorful sarape
And a big sombrero.

He cheerfully announced
All the games they would play
And just like that,
The Fiesta for Fractions was underway.

But something was off.
There was no laughing or singing.
No fractions were talking —
No one was mingling!

Then One-Fourth had an idea.
He brought out a guacamole-filled bowl.
Then, finally, One-Half, the One-Eighth twins and One-Fourth
Gathered around, ate, laughed, sang —
And came together as one whole.

What’s up with Mr. Socks Mr. Socks: who are you, where are you, and how long have you been a rhyming fool?
My full name is Mis Matched Socks. My dad Argyle and my mom Aloe Infused named me after a gypsy woman who told my mama I’d be born with mismatched socks.

I still live at home, inside Alvaro Salinas, Jr.’s head, but once I get enough money I’m moving out and finding my own place.

I’ve been a rhyming buffoon (I prefer buffoon to fool) since I showed Alvaro my first poem. He liked it so much he told me to come back any time I had more to share.

Can you tell us a bit about your alter ego, M.M. Socks? Which fraction of you is him?
M. M. Socks is made up of two halves. One half never quite fit in and the other half reminds the first that it’s okay to be different.

Could you share, in whole or in part, your earliest poem?

My name is Jarome and I took her comb.
It’s hidden safely under my pillow at home.
Shh, don’t tell my sister. Let her stress.
I’m tired of her making my hair a mess.

Are you a real-life math whiz or do you just play one on the Internet?
Math has been a sore subject with me ever since a colleague of mine stole my work and passed it off as his own. If I ever find that Albert Einstein, he’ll have a lot of explaining to do!

Is your opus focused mainly on partying fractions, or do you write other stuff too? Regarding the road to publication, would you say you are ¼ way there, ½ way there, or (x-y)/c=z+1 there?
Currently, I have an ebook in development with Flyingbooks Ltd which will be out later this year.  I’m also working on a collaborative work of poetry and art called “Bounce” with amazing artist Ludid Ryu.

I’m putting the finishing touches on a book of over 200 poems by M. M. Socks which I hope grabs the attention of a publishing partner.

If you could (painlessly) divide two children’s poets in half and combine them into a whole new person like one of Jack Prelutsky’s Scranimals, which two poets would they be and why? What would be their new name?
Can we first give it up for Scranimals? What a great book. I mean, c’mon — Bananaconda?!  Greatness.

What do you do when you’re not being fractious (sorry again!)?
I walk. I write. I laugh with my wife. I talk to my cat. I give my kids piggyback rides, and I always call my mother.

It didn’t matter that he was a tough equation–
He’d get someone to solve him with his power of persuasion.

Can we visit your sock drawer to see what you do? That is, if you don’t mind a bunch of half-wits running around. Or…am I speaking only for myself?
Of course, please come visit The Sock Drawer any time. I update it regularly and love to read visitors’ comments and feedback.

Thanks for stopping by, Alvaro, and for adding “Fiesta for Fractions” to No Water River’s growing video poetry library!
Thank YOU, Renée!  You’ve been a gracious host! (Except for the insults, I imagine.) About 9/10 of Tabatha is hosting Poetry Friday over at The Opposite of Indifference. The other 1/10 is just sitting around being fabulous, as she does.

Video Location: 1/2 way to Dallas, Texas, as the crow flies, or 2/3 if you’re following a cockatoo. 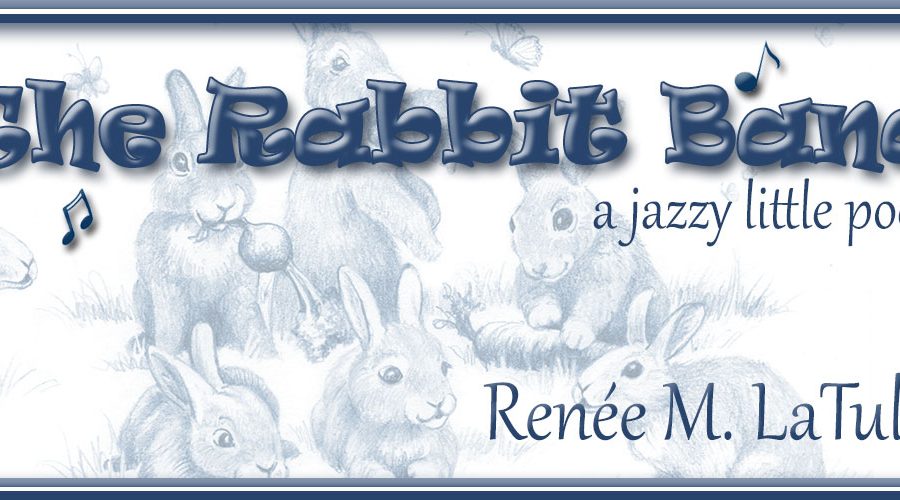 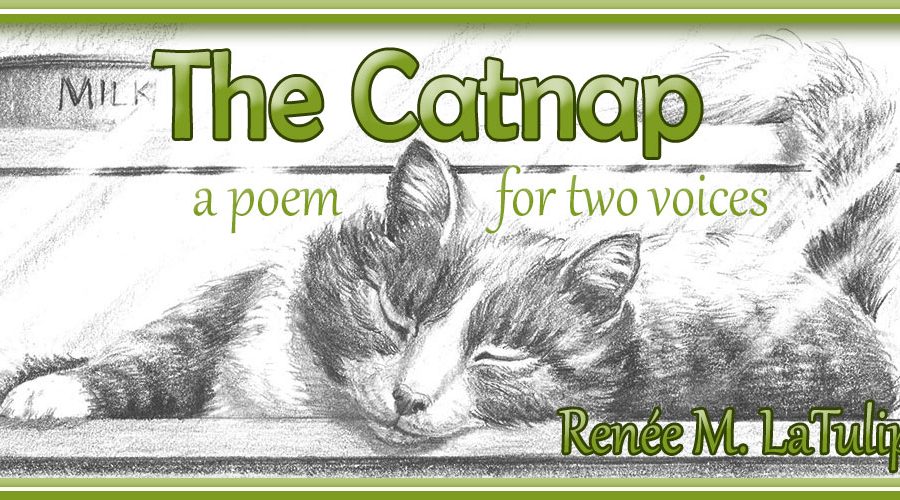 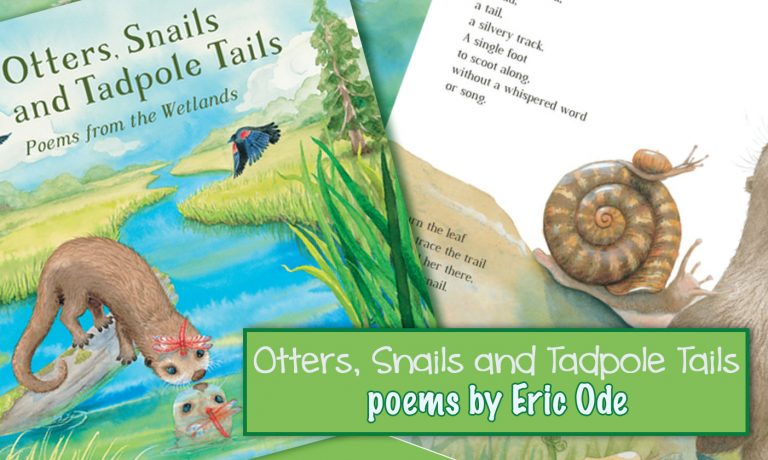