And I’ve got another peek at my work day, this time regarding the writing of a poem for two voices. It’s the only one I’ve written to date, but definitely a form I’d like to try again considering its extra-meowerful potential for performance.

Anyone who’s seen my blog knows how strongly I feel about reading poetry aloud, and poems for two voices give students a particularly rich opportunity to explore everything the language of a poem has to offer. Plus there’s the bonus of having a partner in rhyme to take some of the pressure off and to play against during the presentation.

THE CATNAP: a poem for two voices

Although this poem was deemed too difficult to include in the final book, it was originally written in 2009 for the early reader Cobweb the Cat, which I co-authored with Marie Rippel for All About Learning Press (see all the books in this series).

Writing for vocabulary-controlled readers is a particular challenge because you have to construct coherent, engaging stories and poems using only words and word patterns the child has already learned. Imagine writing a story without the words “was” or “to” or “for.” With such limited vocabulary, the danger is always that the story or poem will be stilted and unnatural at best, or nonsensical and dull at worst.

In this case, the poem would have been the last chapter in Level 1, Volume 3, by which time the child (age 5-6) has learned all the short vowel sounds and simple compound words. You’ll note that every word in the poem has a short vowel sound, and all are one-syllable words save for a few compound words – “catnap,” “sunlit,” “muskrat” – which are themselves made up of two short-vowel words.

Using so many one-syllable words and short vowels can make for a staccato effect, which might not be the best thing in a poem about a leisurely nap in the sun. To soften the effect, I looked for words with unvoiced sounds that can be held, like the repeated “f,” “sh,” and “s” sounds in the first five lines, and coupled them with voiced sounds that can be held, like “n,” and a bit of assonance and alliteration, as in the line “naps in a slant of sun.”

Elsewhere, the staccato effect helps the poem show all the chaos going on around the sleeping cat. In those sections, the noisy shenanigans are amplified by the use of harder sounds like “ck” and the repeated rat-a-tat of the “t” in lines like “the fat rats tip the trash.” The idea is to juxtapose the more leisurely feel of the “intro lines” of each section – as in “On the path / on the sunlit path” – with the faster, more urgent feel of what comes after. However, if I were to revise the poem today, I would use fewer of those harder sounds since they ended up being a mouthful.

This poem was also fodder for the first poetry video I ever did, a year before I launched the blog and several months before it had a name. My reading partner is my dear friend Maria Carreras, fellow actress, Shakespeare enthusiast, and intrepid traveler. (Maria edited this video for me back in 2011 before I knew what I was doing, and she now creates gorgeous travel videos for her company Virtual Travel Productions.) Enjoy!

Students preparing to present a poem, whether for one voice or two, will find a lot of gold to mine in the sounds of the poem: where and how they are used and juxtaposed, how they can be vocally manipulated, and how they give clues to pacing, tone, and delivery. Playing with sounds will help you make the poem sing!

For those who may not have seen it, this 5 Tips for Performing Poetry video offers more tips on preparing and presenting poems. 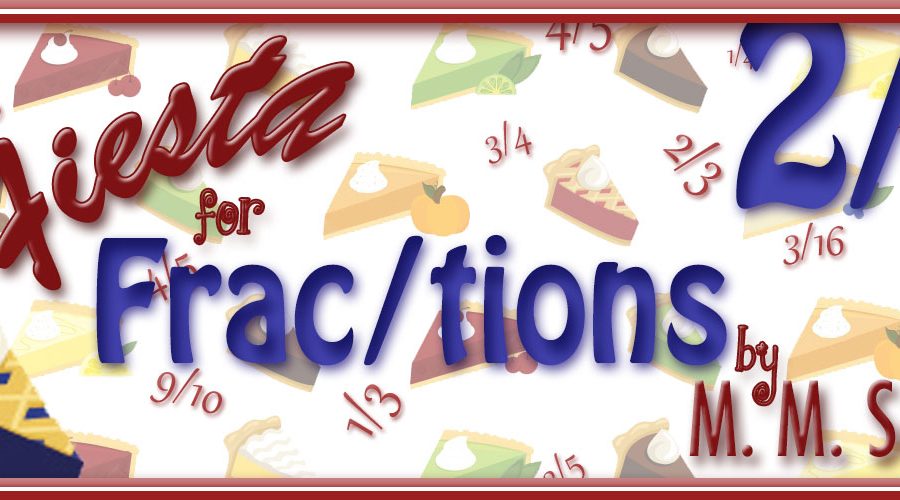 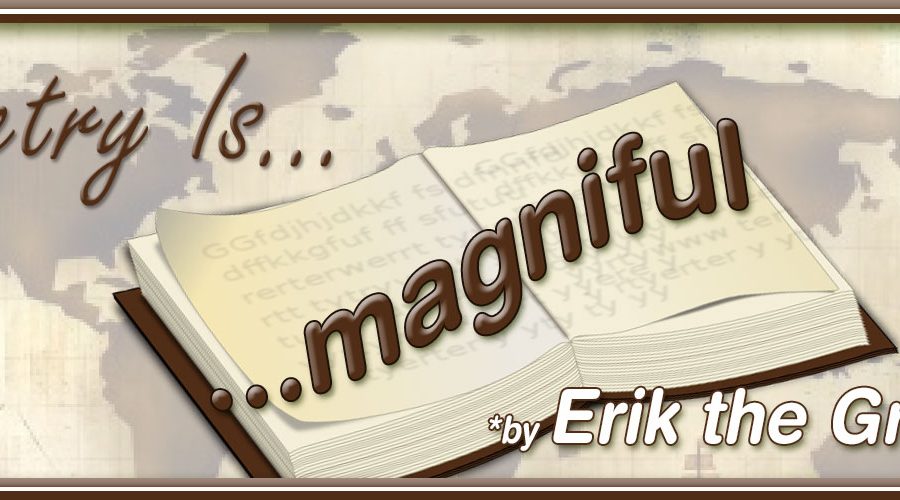