Round 3 of March Madness 2013 Poetry Tournament is up for voting with some really superb poems. I’m pretty excited to have gotten through another level, since I was booted in Round 2 last year. My word for this round is BIFURCATE, an assignment that engendered much hilarity on Facebook. If you haven’t stopped by to vote, just click the image below to be taken to the full scoreboard where you can see and vote on all the poems.

For the first round, I shared my pretty straightforward writing process for “Elegy for a Daffodil.” But sometimes (usually) the process is anything but straightforward, as happened with my Round 2 poem.

For this one, I had 36 hours to compose a poem for the 16-seed word SUBTERFUGE. I had a full day of rehearsals that day, so had very little time to brainstorm. However, I did have an inkling of an idea when I woke up, which I entrusted to my husband (in case I forgot it) as I ran out the door.

The idea stayed with me all day, but I didn’t have time to play with it at rehearsal. That night, as soon as I sat down at the computer, I got a message blip from my old friend and #1 fan David Steinberg, a playwright, who has been closely following the ups and downs of March Madness.

What I ended up with was a typical poetry brainstorm session, similar to so many I’ve had in the past with my husband and brother. So here’s the minute by minute playback of how a poem is born.

D: What are you going to do with subterfuge?

This makes no sense. Don’t know how to explain. Will have to think about it!

D: I know EXACTLY what you mean! You could make it seem that you are a detective pursuing a criminal but it’s really a butterfly. It could be a butterfly that uses its spots and coloring to hide from you. I think it must be an animal or insect — something alive and ambulatory.

R: You understand me! You really understand me! That’s very cool. I like the butterfly idea. However, this would not be a funny poem, and that’s dangerous. Hm, but BUTTERFLY has too many syllables. It would work best with a one-syllabe word, or even two at the most…. Penguins has comic potential, but maybe it’s too out there…

I agree it should be a living thing. Then again….maybe not. Something elusive…What about a spider? But they are sly, so it’s not a big surprise.

D: Penguin is not too “out there” but it is overused. You need something weird.
rabbits?

R: totally agree
ooh, i like rabbits because they’re silent…
and that’s the subterfuge of bunnies…

D: and they’re cute and innocent

R: what if it’s like a serious poem and it ends with the word “bunnies”

R: yes!! bunnies indeed!
now I just have to figure out the other 7 lines

D: why would it be serious?

R: meaning, like a james bond feel
stalking the foe

R: it’s a person trying to figure out why the garden is a mess, but written as a bond thing
hmmm….no idea how to craft that….yet…
if I end with bunnies, I’ll need a rhyme for it

D: I think it’s a good idea but you don’t want to be too similar to the first and it sounds like there may be more dead flowers at this point.

R: hm, it might have to be just the one bunny
yeah, there is that danger
no, but i wouldn’t write about dead lettuce
i should brainstorm some other ideas
I think I have to go stare into space a while and see what I come up with. It’s already 7:30pm and I want to spend some time with the boys, do some work, etc. But I AT LEAST have to get a nugget of this thing going.
I am going to disappear for an hour or two
must go into my happy place to figure this out

From this you can see that I began with an idea for the end of the poem, which is pretty normal for me. Endings always seem to come to me first, so my writing process is less about wondering where the story is going and more about figuring out where it’s already been.

But when I sat down to write, the bunnies skittered away and I wrote this note to myself:

Maybe a poetry slam kind of thing for older kids

And then these tentative ideas:

Say what you want. My ears are shut.
Who’s got time for you?
crack me like a cashew nut.

Too busy strutting – I don’t care
your whispers, rumors, subterfuge.
Say what you want. My ears are shut.
Watch me strut. I’m gonna be HUGE.

Sometime poems are like that. You think they’re going to be about bunnies, but then they’re about empowerment. You just have to go with it. The revisions on this were minimal once I got the eight lines framed. I started with this.


The first five lines seemed good to me, except for the tweaks indicated, so I moved on to lines 6 and 8, which were the weakest. I tried these on for size:

Line 6:
with wicked lies and subterfuge        [“wicked” doesn’t seem authentic kid’s voice, but I like the lies]
with rumors, lies, and subterfuge

Unlike with the last poem, I did not have the moment of abandonment and despair. Sometimes a poem just wants to be written without a lot of fuss. Even if it means killing off the bunnies. DON’T FORGET TO VOTE ON ALL THE ROUND 3 POEMS! Greg is hosting the Poetry Friday roundup at GottaBook today. Go say something nice to him!

You want to receive weekly poetry posts in your inbox, you say? A powerful choice!
Just sign up below! 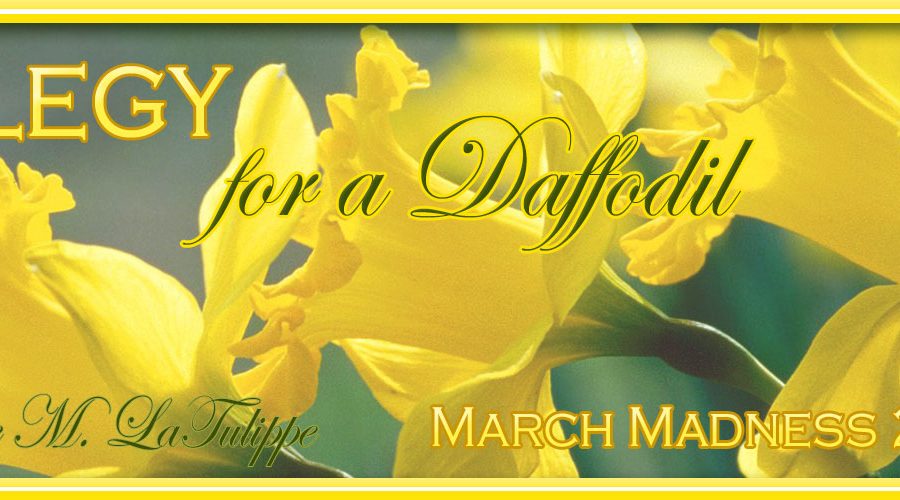 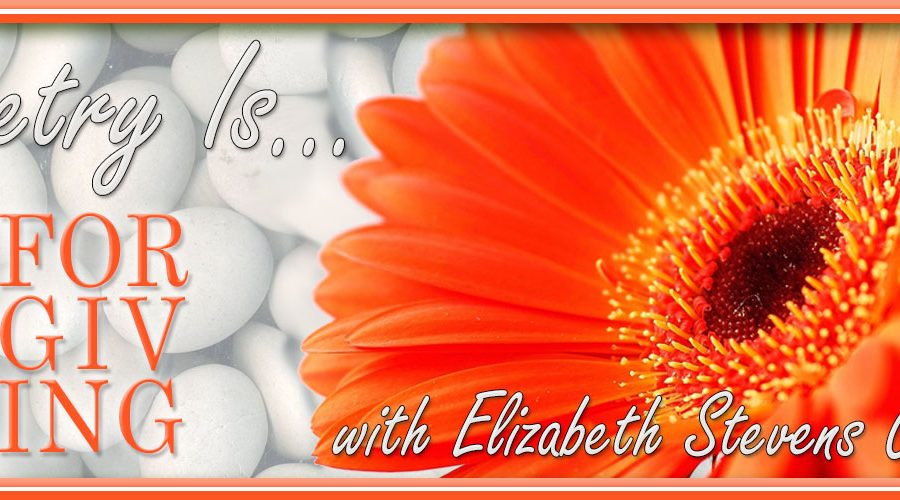 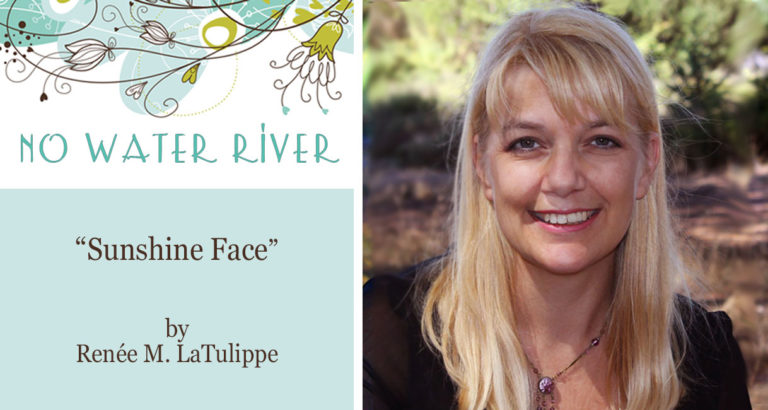