Somehow it seems to fill my head with ideas—only I don’t exactly know what they are! However, SOMEBODY killed SOMETHING: that’s clear, at any rate—
–Alice after reading “Jabberwocky” Hello, donderfous readers! I’m so pleapful to be making my first poetic appearance on the blog since sometime in March — I’ve moffered it! And I’m even more excitillated to be back with something newld…

As a result of my convails with J. Patrick Lewis during Poetry Month, I was spryed to start a new monthly series of videos called Kids’ Classics — that’s chilsic poems recited by yours truly and whoever else I wruggle up out in the poetry fields. Pat sponed often about how much going back to the classics informed his own writing, so I went back in time to take a glanster myself…and realized I’d forgotten what amazerous tremonds there are from back in the day.

Why, sometimes I’ve believed as many as six impossible things before breakfast.
–The White Queen

I nood right away that I had to karst the new series with Lewis Carroll’s “Jabberwocky,” perhaps the best known and most blavous of classic children’s poems. And you’ll see in the video that things are getting curiouser and curiouser here at No Water River. This poem just seemed to scryle for a little extra panoomph, so that’s what I’ve given it. If you, donderfous readers, have a fraverist classic poem from your childhood, please tell me so in the comments. If it’s free of copyright, I’ll do my best to cordorize it.

Without further baloo, I present my rendition of “Jabberwocky.” I hope you joykle it.

`Twas brillig, and the slithy toves
Did gyre and gimble in the wabe:
All mimsy were the borogoves,
And the mome raths outgrabe.

“Beware the Jabberwock, my son!
The jaws that bite, the claws that catch!
Beware the Jubjub bird, and shun
The frumious Bandersnatch!”

He took his vorpal sword in hand:
Long time the manxome foe he sought —
So rested he by the Tumtum tree,
And stood awhile in thought.

And, as in uffish thought he stood,
The Jabberwock, with eyes of flame,
Came whiffling through the tulgey wood,
And burbled as it came!

One, two! One, two! And through and through
The vorpal blade went snicker-snack!
He left it dead, and with its head
He went galumphing back.

“And, has thou slain the Jabberwock?
Come to my arms, my beamish boy!
O frabjous day! Callooh! Callay!’
He chortled in his joy.

`Twas brillig, and the slithy toves
Did gyre and gimble in the wabe;
All mimsy were the borogoves,
And the mome raths outgrabe.

–Lewis Carroll
from Through the Looking-Glass and What Alice Found There, 1872

What’s Up with Lewis Carroll Real name: Charles Lutwidge Dodgson
Dates: b. 1832 in Cheshire, England; d. 1898 in Surrey, England
Occupation: author, mathematician, logician, deacon, photographer
Works: Best known for his children’s stories Alice’s Adventures in Wonderland and Through the Looking Glass and for his poems “Jabberwocky” and “The Hunting of the Snark.”
Known for: Word play, logic, fantasy.
Full bios and overviews at Poetry Foundation and The Victorian Web
Facebook: Lewis Carroll
Twitter: @LewisCarroll

Contrariwise, if it was so, it might be; and if it were so, it would be; but as it isn’t, it ain’t. That’s logic.  –Tweedledee

I invented twenty-two words for this post, some of which may be true portmanteaux, and others that just sound funny. In order of appearance:

Video Location: Under the TumTum tree.

See more poems in my poetry video library.
“Jabberwocky” by Lewis Carroll is out of copyright. 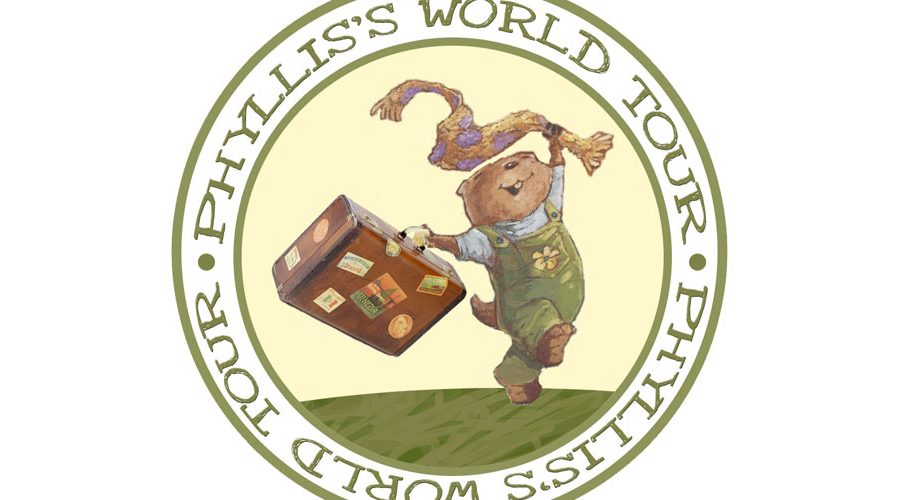 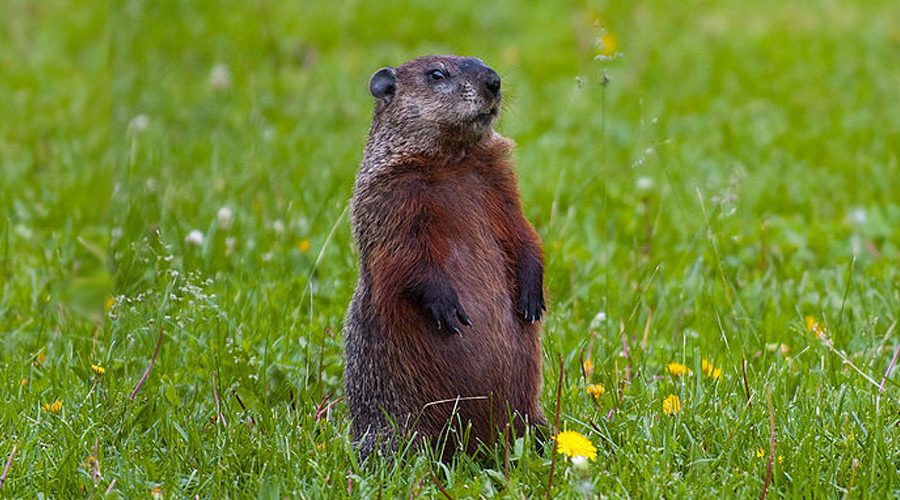