“We inhale its strength

Welcome to the eleventh episode of SPOTLIGHT ON NCTE POETS! The videos in this series with Lee Bennett Hopkins are brief and personal looks at all the recipients of the NCTE Award for Excellence in Poetry for Children.

This installment brings us to a woman whose work runs deep with history and “the truth about African-American people.” In 1997, Eloise Greenfield became the eleventh recipient of the NCTE award. As a clerk-typist at the US Patent Office in the 1950s, Greenfield was so bored that she decided to try her hand at writing — and we are all the happy beneficiaries of that decision. Although her first publication credit came with the poem “To a Violin” in the Hartford Times in 1962, Eloise’s first book, Bubbles, was not published until 1972.

Just a few years later, in 1978, Eloise really burst onto the scene with her first book of poetry for children, the beloved Honey, I Love and Other Love Poems. An ALA Notable Children’s Book of 1978, it includes sixteen poems from a child’s point of view that tell of love and the simple joys of everyday life. I was unable to find images of the original book interior, but I found something even better — an embeddable sampler on the HarperCollins website! Look at these gorgeous poems and illustrations. (Click “full screen” to read.)

And here is an anniversary edition of one of the poems from the original, reprinted as a stand-alone picture book illustrated by Jan Spivey Gilchrist, the artist behind many of Eloise’s books (click graphics to enlarge and read): Eloise went on to write over 45 books for children that span poetry, picture books, biographies, and novels. Here are just a few of her titles. One of Greenfield’s most enduring works is Nathaniel Talking, a collection of poems in a variety of styles, including rap, blues, and free verse, that chart a single child’s insights as he reflects on his past and the loss of his mother and looks toward his future. It seems clear that Greenfield’s passion for music and theater (a woman after my own heart!) inspired and informed much of her work.

Again, I was unable to find interior pages from the original book, but I did find one of the poems in a later collection, In the Land of Words. It is infectious. And this is the best thing on the Internet: Eloise Greenfield performs “Nathaniel’s Rap,” filmed and produced by her grandson.

Speaking of In the Land of Words, I love that each poem in this book is prefaced by a personal experience of the poet (also see above in “Nathaniel’s Rap”). I noted that several of the books I perused begin with a note from Eloise to her young readers, and I so appreciate this personal connection that she makes with them. I was also bowled over by the breadth of Eloise’s work, from the exuberant poems of Caribbean island life in Under the Sunday Tree, with equally colorful paintings by Bahamian artist Amos Ferguson… …to the Coretta Scott King Honor Book Night on Neighborhood Street, which follows the sights, sounds, and people on a single evening in the neighborhood. I admire that Greenfield never shied away from the truth of children’s lives, as seen in the variety of poems in this book, from friends singing and playing on the sidewalk to the more ominous “The Seller” to a final trumpeted lullaby from a darkened front porch.

A recurring theme in Greenfield’s books is family, and she has many titles that look at family from every angle and every point of view, as in Brothers & Sisters. As a mom to rambunctious twin boys, I love that “Wrestling” poem! I looked through a lot of Eloise’s books to prepare for this post, and those that resonated most with me were the historical prose and poetry books, from her many biographies of figures like Rosa Parks and Paul Robeson to the beautiful The Great Migration: Journey to the North, another Coretta Scott King Honor book.

But the one that has really stuck with me is Africa Dream, winner of the 1978 Coretta Scott King Award for both text and illustrations. Carole Byard’s illustrations are indeed magical, as is Greenfield’s dreamy verse, such as “With magic eyes / I read strange words / In old books / And understood” — aaaaah. Lee’s reflections on Eloise Greenfield reveal a woman in love with writing and passionate about giving voice to the real experiences and the truth of all children.

In Her Own Words: Eloise Greenfield on

“The act of writing, the search for the right words, is for me, but the content is for children. I write with the understanding that children are intelligent and astute, they have emotions, wit, humor, curiosity, experiences to remember, relationships, struggles, they are intrigued by sounds and visual images, they like to laugh, to think, to care, to be a little frightened sometimes. My intention always is to nourish children, enrich their lives with literature, give them hope and the strength to flourish in this difficult world.”

“What I love about writing poetry is that you go inside yourself and write your deepest feelings. Writing is my work. It is work that is in harmony with me; it sustains me. I want, through my work, to help sustain children — to give children words to love, to grow on.”

“Poetry is language intensified, combinations of sounds and pauses and meanings that stir our emotions and deepen our thoughts. Poetry can twist our hearts in anguish or make us laugh out loud. The music of a poem can be as poignant as Mahalia singing Duke Ellington’s ‘Come Sunday,’ as quirky as ‘The Sorcerer’s Apprentice,’ as soothing as a lullaby. We are astounded by the beauty and power of poetry, by its revelations. We inhale its strength and are grateful.” Bonus Video of HONEY, I LOVE

In the course of my research, I came across this video of Eloise’s wonderful poem, Honey, I Love. The poem is performed and filmed by a woman named Chloè Wright, whose love for the work is abundantly apparent in her loving rendition of it. I found this very affecting.

NEXT IN THE SERIES: X. J. KENNEDY

Robyn has the roundup at Life on the Deckle Edge!

All poems © Eloise Greenfield. All illustrations © by respective illustrators. All rights reserved. 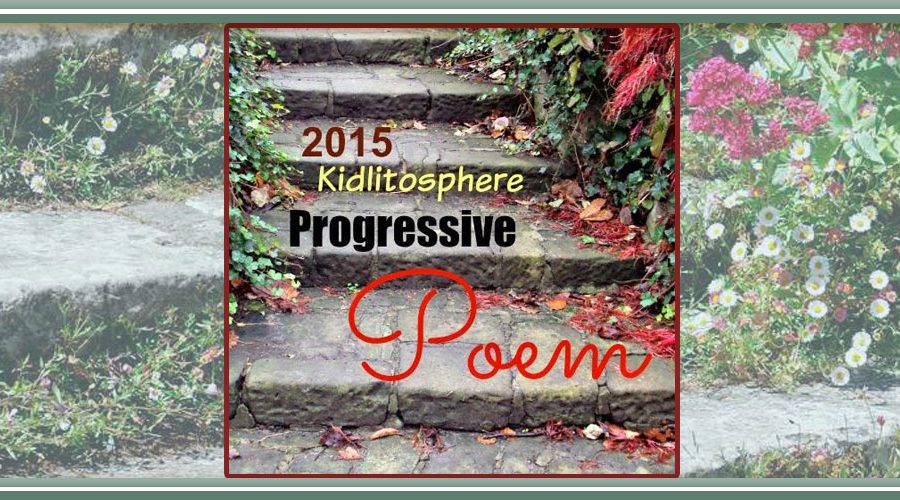 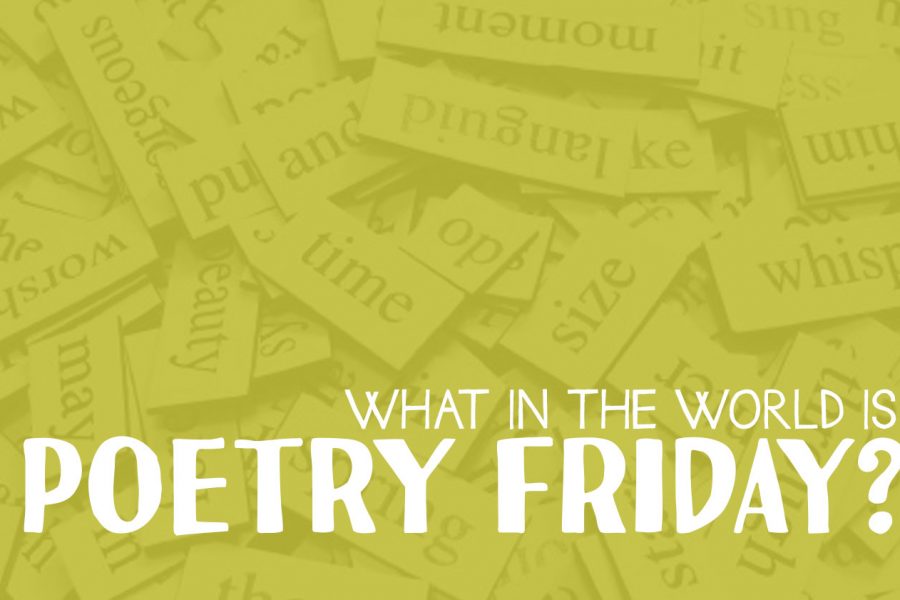