“The minimum requirement for a good poem is

Welcome to the sixth episode of SPOTLIGHT ON NCTE POETS! The videos in this series with Lee Bennett Hopkins are brief and personal looks at all the recipients of the NCTE Award for Excellence in Poetry for Children.

This installment brings us to a man who worked tirelessly to make poetry a popular art appreciated by the masses — and succeeded. In 1982, John Ciardi became the sixth recipient of the NCTE award. Like Eve Merriam, Ciardi — or “Mr. Poet” — was known for years as an adult poet as well as a critic, teacher, and academic who wrote lively verse that spoke and was accessible to millions of people.

Particularly noted for writing what he called “Unimportant Poems” about daily life, Ciardi worked hard to popularize poetry, writing over 40 books of poetry for children and adults, as well as numerous books including everything from translations of Dante’s Inferno to various dictionaries. Although his first book of adult poetry, Homeward to America, was released in 1940, Ciardi didn’t burst onto the children’s literature scene until 1959 with the publication of The Reason for the Pelican, in which his playful, nonsensical verse and style was already very evident. Eventually eschewing the halls of academia in favor of full-time writing, Ciardi explored the world of vocabulary-controlled poetry while writing poems for his young daughter to read on her own. As Lee mentions in the video, Ciardi was writing I Can Read books before they were invented, and wrote his personal favorite book, I Met a Man, with beginning readers in mind. (Click graphics to enlarge and read.) This was all well and good, but then something really fabulous happened: Ciardi teamed up with Edward Gorey. I have been a Gorey fan for decades, so of course I found this duo swoon-worthy. Just look at some of these covers!

Of all the poems by Ciardi that I read for this post, “What Night Would It Be?” from I Read to You, You Read to Me  is one of my favorites for its pacing, rhythm, and sound play. It scores a ten on the read-aloud-ability scale, so I went ahead and recorded it, which you can hear below the graphic. And here are more Ciardi-Gorey creations. Amazingly, many of Ciardi’s books are still available in various editions, so we don’t have to just imagine what delights are buried therein.

Lee also mentions that Ciardi was a pioneer in nonsense verse for children in the mode of Edward Lear, a style found also in the work of Shel Silverstein and Jack Prelutsky.

Lee’s reflections on John Ciardi reveal a profoundly intelligent and charismatic man who could dole out searing criticism or translate Dante in one moment and write a nonsense verse about a boy-eating shark the next. My own reading and research has revealed one of the most quotable poets I’ve yet encountered, a poet who was passionate about appreciating poetry for its own sake and of showing both adults and children “how does a poem mean” in accessible, engaging ways.

Here is the poem that Lee shares in the video. In His Own Words: John Ciardi on

“An impassioned ignorance I don’t think is the best approach to the instrument. There is a tradition. I don’t think you can play music until you’ve heard music. I think writing a poem involves at least as much skill as being a concert pianist, and that means spending some time with the instrument.” From his speech at UCLA, March 31, 1965

“The argument is often ‘don’t you lose the impromptu if you revise?’ You don’t get the impromptu unless you revise. You write it into position. Good writing is rewriting.” From his speech at UCLA, March 31, 1965

“A poem is some sort of act of passion. You have to remember it. You have to touch electricity.” From his speech at UCLA, March 31, 1965 “All students tend to be a little sneaky about poetry, partly because of academic pressure. The average students don’t really care about the poem; they want to know what to put on the final examination. They’re just going over hurdles. They won’t engage in confusion. They want a certifiable act. Which is what my schoolteachers used to do when they got out of the wrong end of the teaching process. They’d say, ‘In two good sentences that make sense, state the meaning of this poem.’ And I’d say, ‘Wow, there goes Keats, there goes Blake, there goes all the wildness.’ It’s instruction to translate, isn’t it? ‘Rewrite this poem the way the poet would have written it in the first place if he had been as smart as the school system, without fooling around with rhymes, with metaphors, with images, with shapes, without any of the things you love in poetry.’ I don’t want to talk to categorical readers. They’re spiritually poor. They’ve got the courage of their convictions, but they haven’t got the courage of their confusions. I don’t think you’re being educated unless you take the venture into confusion.” From his speech at UCLA, March 31, 1965

“The classroom owes an apology to poetry.”

In March 1965, John Ciardi gave a speech at UCLA entitled “The Poet and American.” It is marvelous, full of insight and wisdom on what poetry is and should be, and how we should teach — or not teach — poetry to children and young adults. It is one of the most quotable speeches I have ever heard, delivered with humor and passion. I highly recommend setting aside forty minutes to be mesmerized and enlightened by this most charismatic poet. Dates: b. 1916 in Boston, MA; d. 1986 in New Jersey
Education: Tufts University, University of Michigan
Occupation: Poet, teacher, translator, etymologist, critic; professor at Harvard and Rutgers; editor at The Saturday Review
Recognition: NCTE Award for Excellence in Poetry for Children, 1982; Prix de Rome from the American Academy of Arts and Letters, 1956; American Platform Association Carl Sandburg Award, 1980
Known for: Nonsense poetry for children; popular, accessible adult poetry that appealed to the masses; an approach to poetry more concerned with how the poem says what it does than with what the poem means
First book published: Homeward to America (Holt, 1940)

“Poetry lies its way to the truth.”

NEXT IN THE SERIES: LILIAN MOORE

Carol has the roundup at Carol’s Corner!

All poems © John Ciardi. All illustrations © by respective illustrators. All rights reserved. 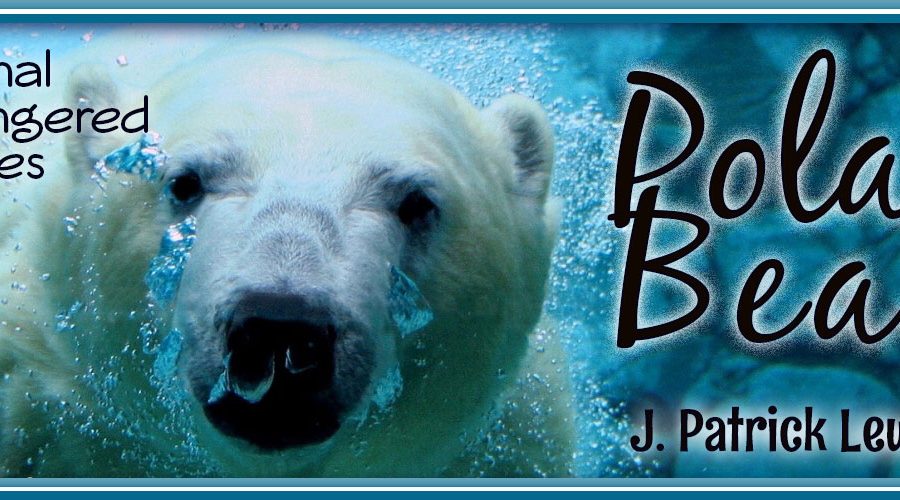 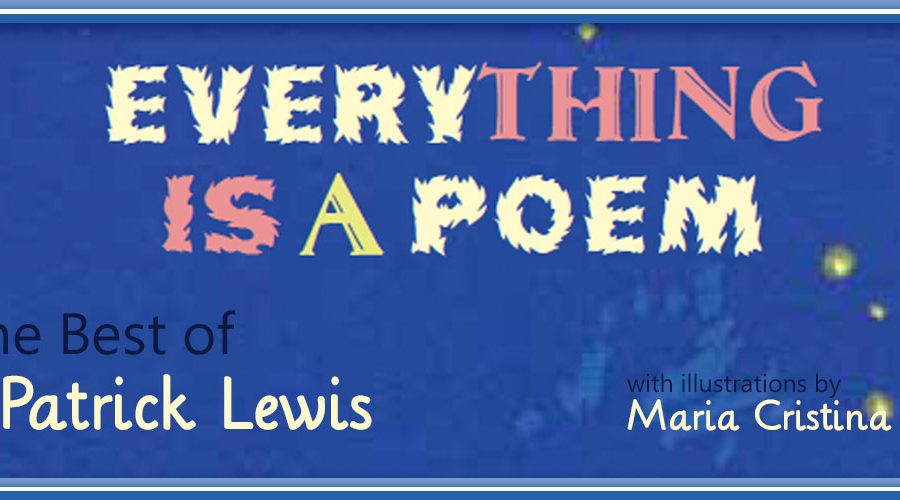