For those who don’t know what the Kidlitosphere Progressive Poem is, it is a yearly event conceived and hosted by poet Irene Latham. Each day, the poem travels to a different blog, and the blogger adds his or her line. You never know where the poem will end up, but it’s always a fascinating experience. At the end of the month, Irene polishes the poem and adds a title and — ta-da! — we have a collective poem written by thirty poets! I will admit that I am still suffering heavily from baby brain, which has made it difficult for me to fully wrap my head around this fantastical poem as I’ve watched it wend its way to No Water River. Yesterday, however, Robyn was kind enough to poetsplain her understanding of the poem, so I’m going with what she said (with preemptive apologies to Matt just in case). Hats off also to Ruth for so eloquently articulating the challenge of the Progressive Poem and for putting into perspective that each of us has control over only one-thirtieth of the whole. Y’all are so smart!

Anyhoo, so we have an imaginative, storytelling kid on a stage, and I can relate to that. In the first stanza s/he is very confident about her/his skills, but once on stage s/he has a moment of self-doubt (I can relate to that too!), and s/he falls back on a monologue that s/he already knows will wow the crowd. S/He’s picked up steam; s/he’s in full performance mode now, sashaying around, taking the stage, lost in her/his own story (that may be called “Dragonworld”).

And this seems like a story/poem that could go on for a long time, but somehow it has to circle back, doesn’t it? And it feels like Robyn has begun that process by bringing the kid out of her/his performance-euphoria and back into the consciousness of her/his own effect on the crowd (and also back to land). So I’m going to stay on that track by contributing to the denouement in some theatrical way. Hope no one gets a nosebleed from the fast descent!

I’m fidget, friction, ragged edges–
I sprout stories that frazzle-dazzle,
stories of castles, of fires that crackle
with dragonwords that smoke and sizzle.

But edges sometimes need sandpaper,
like swords need stone and clouds need vapour.
So I shimmy out of my spurs and armour
facing the day as my fickle, freckled self.

I thread the crowd, wear freedom in my smile,
and warm to the coals of conversation.
Enticed to the stage by strands of story,
I skip up the stairs in anticipation.

Flip around, face the crowd, and freeze!
Shiver me. Look who’s here. Must I disappear?
By hook or by crook, I deserve a second look!
I cheer. Please, have no fear. Find the book.

But wait! I’ll share the lines I know by heart.
Mythicalhowls, fierytones slip from my lip
Blue scales flash, claws rip, the prophecy begins
Dragonworld weaves webs that grip. I take a trip…

“Anchors aweigh!” Steadfast at helm on clipper ship,
a topsail schooner, with sails unfurled, speeds away
As, true-hearted dragon pirate, I sashay
with my wise parrot, Robyn, through the spray.

And now I hand the poem over to fellow thespian Matt Forrest Esenwine (and Charles too!), who can deal with the punctuation and rhyme scheme as he sees fit.

FOLLOW ALONG!
This is where the poem has been and where it’s going still…

April
1 Heidi at my juicy little universe
2 Tabatha at The Opposite of Indifference
3 Doraine at Dori Reads
4 Michelle at Today’s Little Ditty
5 Diane at Random Noodling
6 Kat at Kat’s Whiskers
7 Irene at Live Your Poem
8 Mary Lee at A Year of Reading
9 Linda at TeacherDance
10 Penny at a penny and her jots
11 Ramona at Pleasures from the Page
12 Janet F. at Live Your Poem
13 Margaret at Reflections on the Teche
14 Jan at Bookseedstudio
15 Brenda at Friendly Fairy Tales
16 Joy at Poetry for Kids Joy
17 Tricia at The Miss Rumphius Effect
18 Buffy at Buffy’s Blog
19 Pat at Writer on a Horse
20 BJ at Blue Window
21 Donna at Mainely Write
22 Jone at Jone Ruch MacCulloch
23 Ruth at There is no such thing as a godforsaken town
24 Amy at The Poem Farm
25 Robyn at Life on the Deckle Edge
26 Renee at No Water River
27 Matt at Radio, Rhythm and Rhyme
28 Michelle at Michelle Kogan
29 Charles at Poetry Time
30 Laura at Writing the World for Kids 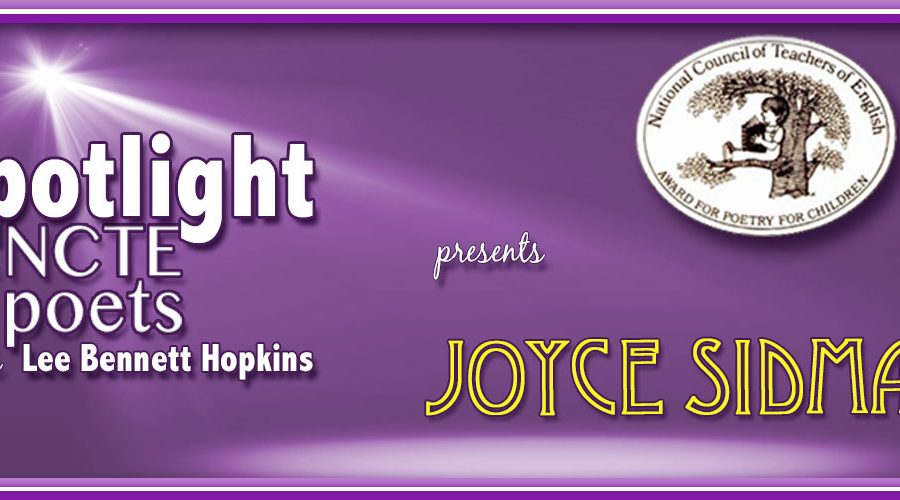 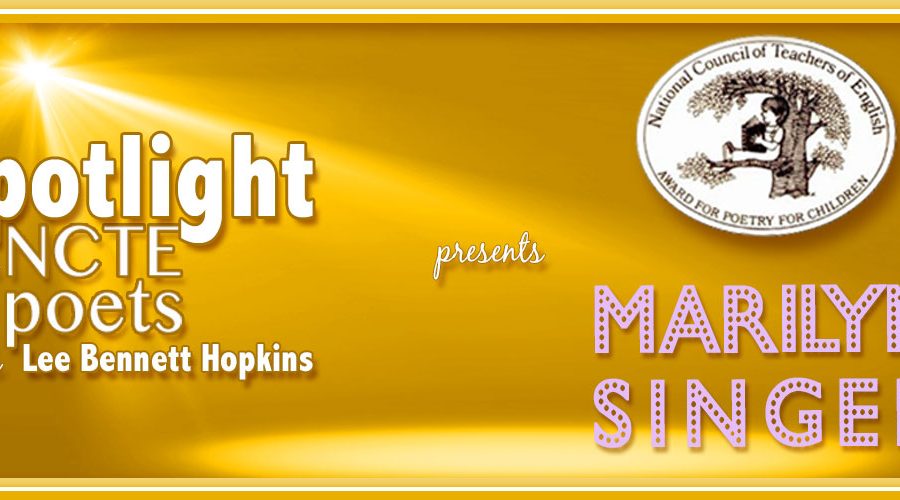